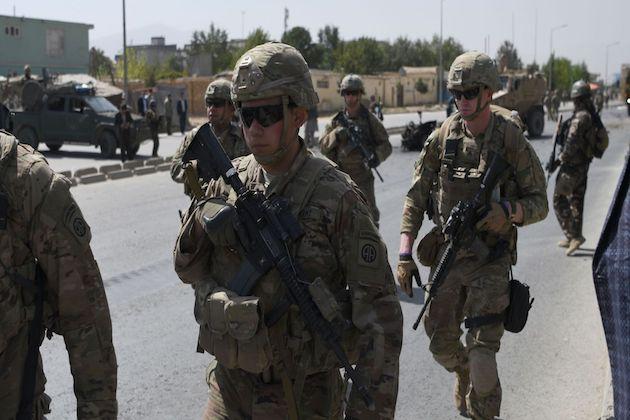 KABUL, Afghanistan - Two U.S. soldiers have been killed in action in Afghanistan.

Their deaths, confirmed by a statement from NATO, came on Wednesday at a time when the U.S. military and the Taliban are deep in talks about a withdrawal of U.S. troops from the country.

The names of the U.S. soldiers as a matter of policy are being withheld until after their relatives are notified, the NATO statement said.

The soldiers were been part of Resolute Support, the U.S.-led NATO mission in Afghanistan.

The total number of U.S. troops killed in Afghanistan so far this year now stands at seventeen. Last month 3 American soldiers were killed in Tarin Kowtin, including two on 29 July 2019, and the other on 24 July 2019.

Ambassador Zalmay Khalilzad, the US special envoy to Afghanistan, flew from Washington to the Qatar capital Doha on Tuesday for talks with the Taliban, after which he will go on to Afghanistan.

"Special Representative for Afghanistan Reconciliation Ambassador Zalmay Khalilzad in Doha will resume talks with the Taliban as part of an overall effort to facilitate a peace process that ends the conflict in Afghanistan. In Kabul, he will consult with the leadership of the Afghan government on the peace process and encourage full preparation for intra-Afghan negotiations", the U.S. State Department said in a statement released on Tuesday.

Khalilzad himself posted on Twitter on Wednesday: "Productive week in Washington. Briefed management on where we are and next steps. Back on the road again. First stop Doha where we will try and close on remaining issues. We're ready. Let's see if the Taliban are as well."

Earlier in the week he posted: "Now the priority must be an honorable & lasting peace and a sovereign & united Afghanistan at peace with itself and posing no threat to any other country."

The conflict in Afghanistan has raged for nearly two decades following the U.S.-led invasion of country in late 2001.

The U.S. still has 13,000 troops stationed in the country. President Donald Trump wants the bulk of them to leave prior to the November 2020 presidential election.

Asked if some troops would stay, the president replied: "We have to have a presence, yes. The Taliban does not respect the Afghan government. It is a dangerous place and we have to keep an eye on it."

WASHINGTON D.C.: Amid disagreements, top U.S. and Chinese commerce officials have agreed to promote healthy trade and cooperate over differences, ...

Speeding, alcohol called cause of upswing in Iowa road deaths

DES MOINES, Iowa: In a bid to reduce the state's increasing number of traffic fatalities, Iowa officials said this week ... 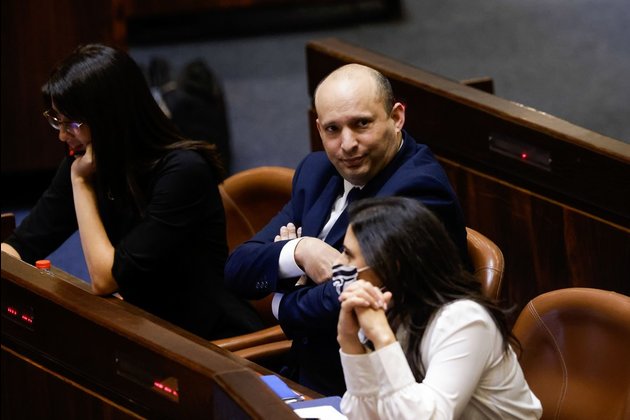 The widely respected international medical journal The Lancet, which has been publishing medical research since 1823, has called for a ...

WASHINGTON D.C.: American companies, including Amazon.com, Apple and Nike, came under fire by a U.S. Senator on Thursday for disregarding ...

HONG KONG: The Hong Kong government on Friday put in place new regulations to allow films shown on the island ...

MILWAUKEE, Wisconsin: A Wisconsin pharmacist is to be jailed for three years for destroying hundreds of doses of Moderna's COVID-19 ...