Deregulation to be major issue in 2020 U.S. election 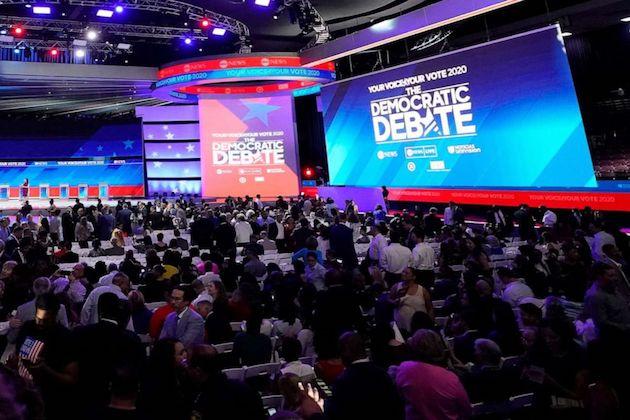 All 10 Democratic candidates in the Houston debate on Thursday night spoke about investing public money taxpayer dollars in education, health care and economic opportunity for Americans. Those ideas depend on an underlying point none of them came out and said directly: Government can help citizens live better lives and achieve their dreams.

Why won't Democrats come out and say that government is, or at least can be, good?

The 2020 presidential campaign is happening in an America facing a historic crisis of public trust in political leaders, branches of government and each other. Andrew Yang, an entrepreneur seeking the Democratic nomination, said it directly on the stage: "We don't trust our institutions anymore."

According to a Pew Research Center report, only 17% of Americans today trust the government in Washington to do what is right "just about always" or "most of the time" down from 77% who trusted the government in 1964.

What's worse, Pew says that in 2019 only 39% of Americans have a very great or good deal of trust and confidence in "the wisdom of the American people in making political decisions."

History of 'government is the problem'

In fact, at least since the presidencies of James Monroe and John Quincy Adams, presidents have made the case for the power and authority of the federal government to solve the nation's problems. For Monroe and Adams the immediate issues were "internal improvements" like building canals, but the bigger question of the proper role and scope of government was the same as today.

Perhaps President Franklin Delano Roosevelt most forcefully advocated for a strong and active government. For example, in a 1938 Fireside Chat he justified the newly enlarged power of the federal government because "history proves that dictatorships do not grow out of strong and successful governments, but out of weak and helpless ones." Government was the solution, not the problem.

But, by 1981 President Ronald Reagan famously declared in his first inaugural address, "In this present crisis, government is not the solution to our problem; government is the problem."

Reagan used his presidency to push policies of deregulation to "get the government off the backs of the people," he said. His successors mostly did more of the same, with very few politicians of either party making a case for why a strong government is a good thing in the post-Reagan era.

A change of heart

No previous president has been as against government as President Donald Trump has been, which has caused quite a bit of controversy. Trump's 2016 presidential campaign and presidency has been unusually vehement in opposition to the government's power to enact regulations.

In one of his first acts as president, Trump issued an executive order to reduce regulation by requiring agencies to "identify at least two existing regulations to be repealed" for each new regulation proposed.

To take just one area of deregulation as an example, Trump has reversed at least 85 environmental regulations. Trump has been accused of "attacking the environment" by the climate scientists, conservationists and average citizens who worry about the catastrophic effects of climate change.

Trump's war on regulations looks like it will continue, should he win a second term. On June 18, Vice President Mike Pence kicked off Trump's re-election campaign by declaring that the 2020 election would be a choice between "a future of more freedom or a future of more government."

What happened at the debate

The Democratic Party of 2019 seems to have a view of an active and energetic government that can solve the nation's problems. Candidate after candidate at the Houston debate invoked their plans Sen. Kamala Harris opened by explaining that she planned "on spending tonight talking with you about my plans to address the problems that keep you up at night." Former Vice President Joe Biden had a "bold plan to deal with making sure we triple the money for at-risk schools." Former Housing Secretary Julin Castro said he was proud of his "plan to disarm hate."

So many plans flew across the stage that South Bend, Indiana, Mayor Pete Buttigieg at one point exclaimed, "My plan, your plan. Look, we all have different visions for what is better" for the country. Congressman Beto O'Rourke tweeted out a meme merging his assault rifle buyback plan with Warren's "I've got a plan for that" tagline.

A recent Pew report found that "majorities favor increased spending for education, veterans, infrastructure and other government programs." The Democrats running for president in Houston have plans for that, but first they have to convince a doubting public that the government is capable of solving problems, not creating them. 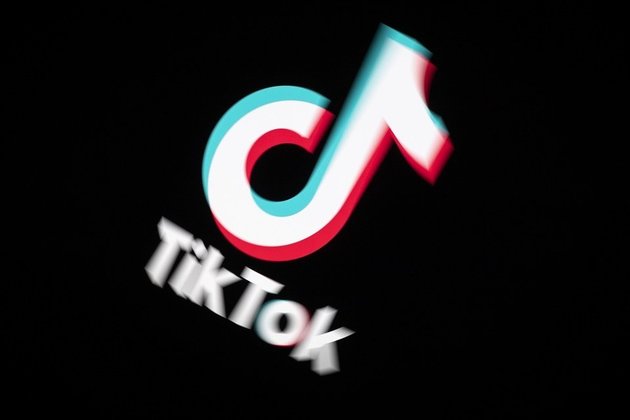 France's data privacy watchdog CNIL said on Tuesday that it has opened a preliminary investigation into Chinese-owned video-sharing app TikTok ... 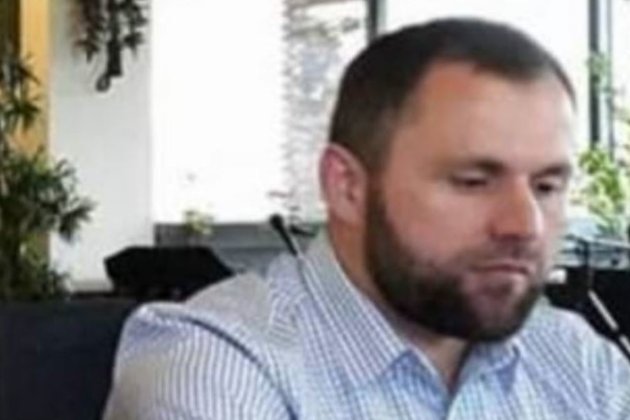 The U.S. State Department has welcomed Slovakia's decision to expel three Russian diplomats -- a move that media in Slovakia ... 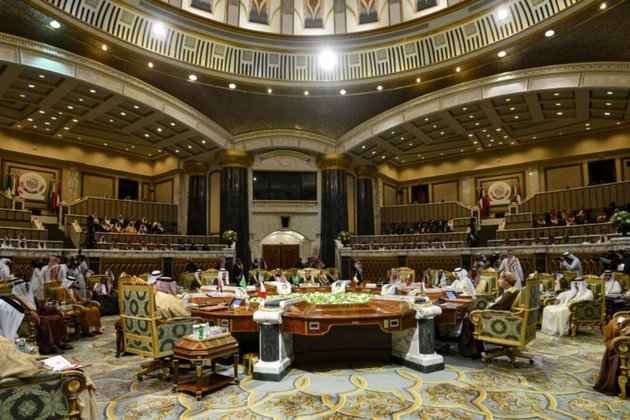 The Gulf Cooperation Council has sent a letter to the United Nations endorsing an extension of an arms embargo on ...

Lebanon to get new government after current regime quits

BEIRUT, Lebanon - Lebanon's prime minister stepped down from his job on Monday in the wake of the disastrous Beirut ...

HONG KONG, Aug 10 (ANI): Continuing with the suppression of the dissenting voices in Hong Kong since the national security ...

BEIRUT, Lebanon - The leader of the Lebanese resistance group Hezbollah has made a televised address to the nation calling ...