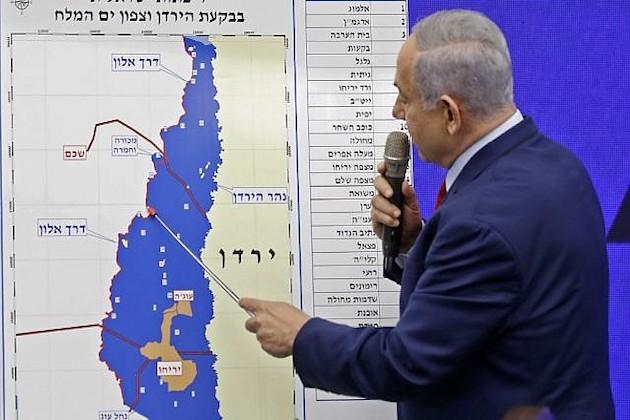 Israel's intention to annex the Jordan Valley is illegal and threatens chances for a meaningful two-State solution with the Palestinians, a UN independent human rights expert has said.

Michael Lynk issued a statement on Thursday denouncing comments by Israeli Prime Minister Benjamin Netanyahu, who said that he would implement the decision if re-elected.

According to news reports, Mr. Netanyahu announced on Tuesday he would annex all Israeli settlements in the West Bank, if he wins on 17 September, and move immediately to annex the Jordan Valley, which is a fertile strip of land along the border with Jordan.

He reportedly made a similar pledge prior to the April election, but did not specify which territory would be annexed, or when.

Annexation was outlawed by the international community in 1945 with the adoption of the UN Charter, according to the independent UN expert's statement.

"To assert the right to annex in the 21st century is to attempt to re-enter a world that no longer exists," said Mr. Lynk, the UN Special Rapporteur on the situation of human rights in the Palestinian territory occupied since 1967.

The Jordan Valley makes up 30 percent of the occupied West Bank. More than 65,000 Palestinians live there, alongside 11,000 Israeli settlers.

The UN expert said annexation will further confine Palestinians to live in small, fragmented and disconnected cantons while others will continue to live under Israeli military rule.

"The annexation, if realized, will effectively end the illusion of a meaningful two-state solution, and will instead further entrench a one state reality of separate and vastly unequal legal systems, political rights and social opportunities," he continued.

UN Secretary-General Antnio Guterres has also expressed concern over the declaration by the Israeli Prime Minister. He said the move would constitute a serious violation of international law. 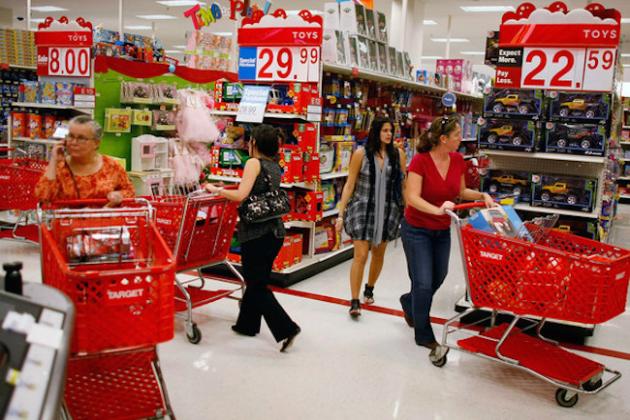 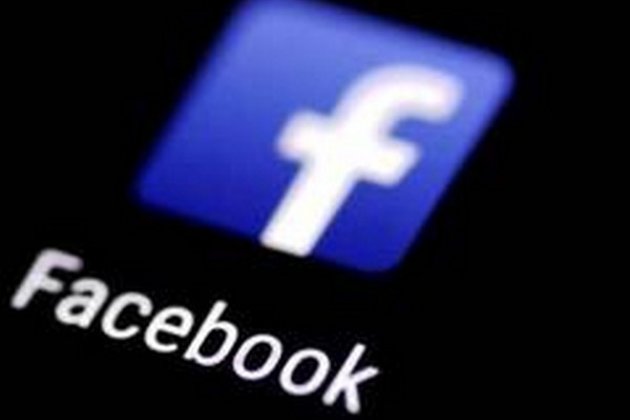 Washington [US], January 16 (ANI/Sputnik): Facebook in a company statement said it is blocking users from creating events on its ...