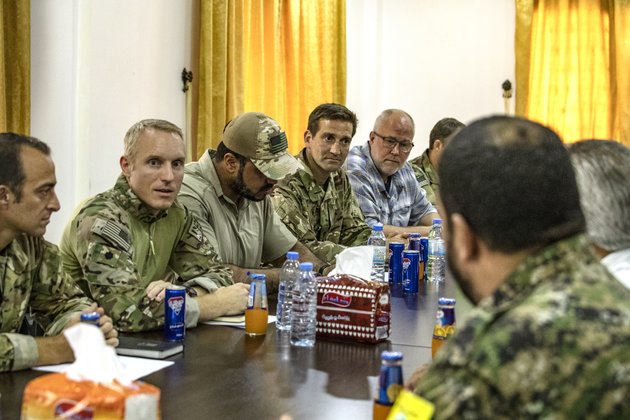 TAL ABYAD, SYRIA - The U.S.-led coalition said Sunday that "good progress" was being made in implementing a buffer zone in northern Syria along the Turkish border.

Turkey and the United States last month agreed on the so-called "security mechanism" to create a buffer between the Turkish border and Syrian areas controlled by the Kurdish People's Protection Units (YPG).

The YPG led the US-backed Syrian Democratic Forces (SDF) in battle against the Islamic State group in Syria, but Ankara views the Kurdish fighters as "terrorists".

The United States and Turkey launched their first joint patrol of the border areas on September 8, but Ankara has accused Washington of stalling in the week since.

A coalition delegation on Sunday visited a military council in the northern town of Tal Abyad, from which Kurdish forces started withdrawing late last month.

"We are seeing good progress for the initial phase of security mechanism activities," the coalition said in a statement handed out to journalists.

"The coalition and SDF have conducted multiple patrols to identify and remove fortifications to address concerns from Turkey," the statement said.

"Four joint US and Turkish military overflights" were also carried out, it said.

Little is known about the buffer zone's size or how it will work, although Ankara has said there would be observation posts and joint patrols.

"We will continue our talks and close coordination with Turkey to work out additional details for security mechanism activities," the coalition statement said.

"We will continue the removal of certain fortifications in the security mechanism area of concern to Turkey," it said.

Turkey's President Recep Tayyip Erdogan has threatened to go his "own way" if the buffer zone was not set up by the end of September "with our own soldiers".

Syria's Kurds have established a semi-autonomous region in northeastern Syria during the country's eight-year war.

Erdogan has repeatedly threatened to attack Kurdish-held areas in northern Syria, and the prospect of a US withdrawal after the territorial defeat of IS in March again stoked fears of an incursion.

Turkey has already carried out two cross-border incursions into Syria, the latest of which saw Turkish troops and Ankara's Syrian rebel proxies seize the northwestern enclave of Afrin last year. 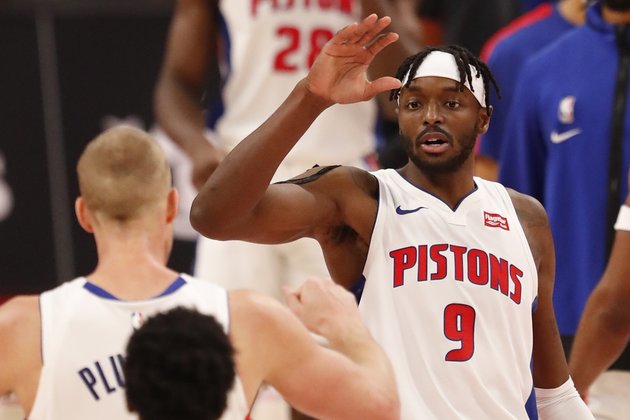 Seven in 10 Greeks willing to get vaccinated against COVID-19 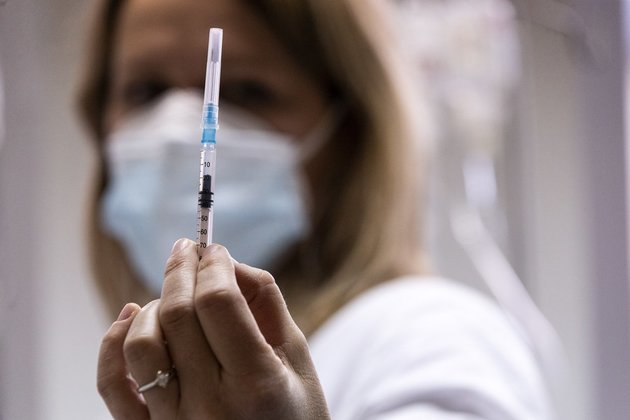 © Provided by Xinhua | &As the world is struggling to contain the pandemic, vaccination is underway in Greece and ...