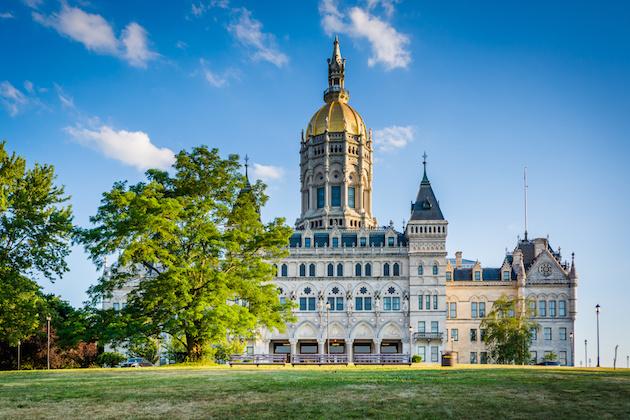 NEW HAVEN, Connecticut - Connecticut's economy has shrunk since the 2008 Great Recession, and combined with highly inequitable wage distribution, that has led to a decrease in quality of life for some families in the state.

That's according to an annual report from Connecticut Voices for Children that looked at how workers and the state's economy are faring overall.

For this year's report, they analyzed data comparing job and economic growth in the state from 2007 to 2019, and then again during the pandemic-induced recession from February to April 2020.

Lead report author and Connecticut Voices for Children Research and Policy Fellow Patrick O'Brien said it shows that the 2020 recession did make the state of the economy worse, but that many of these problems weren't new.

"We never really fully recovered from the Great Recession," said O'Brien. "And so when you look at all these different time frames, we can see that Connecticut's economy has really been struggling for more than a decade and the coronavirus recession basically exacerbated this."

Job growth was an issue in Connecticut prior to the pandemic as well. According to the report, the state saw only a 2.7% increase in jobs between 1990 and 2020, compared with the U.S. seeing a 39.4% increase overall.

Another concern reflected in the report includes wage inequality - including a racial wealth gap - with Connecticut's greater than the U.S. as a whole. According to the report, a typical Black worker in 2019 made about $15 dollars an hour, nearly $6 dollars less than the typical worker in the state.

Some policy solutions O'Brien suggested include progressive budget changes, such as tax reforms that shift the disproportionate burden away from the lower and middle class and on to wealthier residents.

"So you could boost the economy essentially by giving a more fair share to working and middle-class families," said O'Brien. "And so we talk about how you can use the budget to make sure that working and middle-class families are better off, then they're going to spend that money directly into the economy here and that'll help pump up economic growth."

The report in the long-term also suggests Connecticut increase its spending on universal early child care and education to spur economic growth. 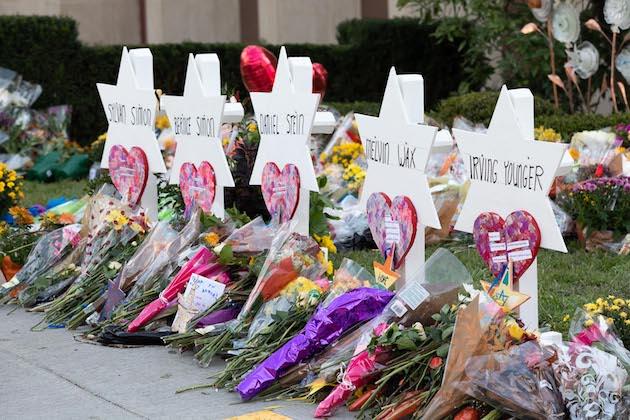 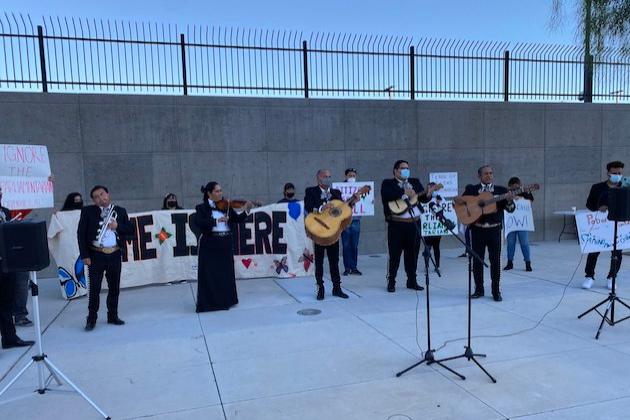 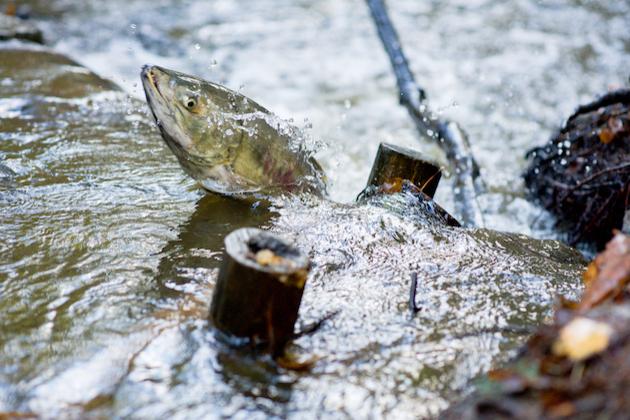 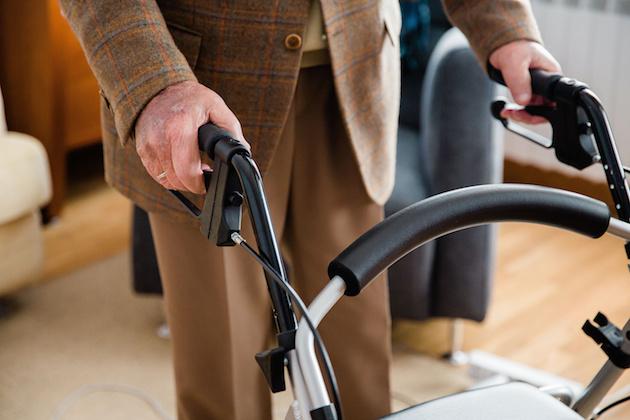 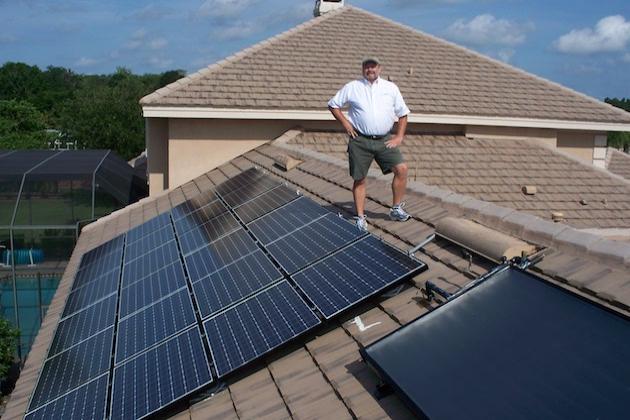 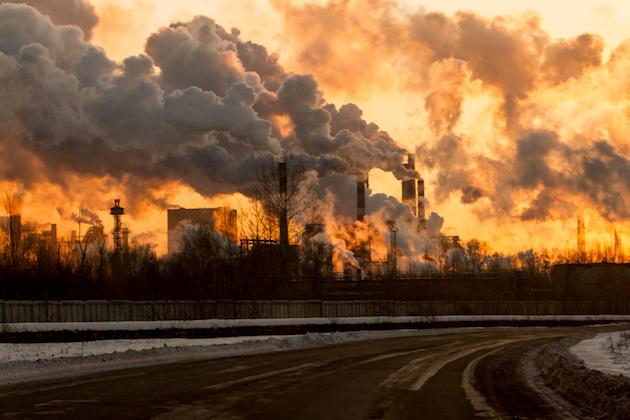