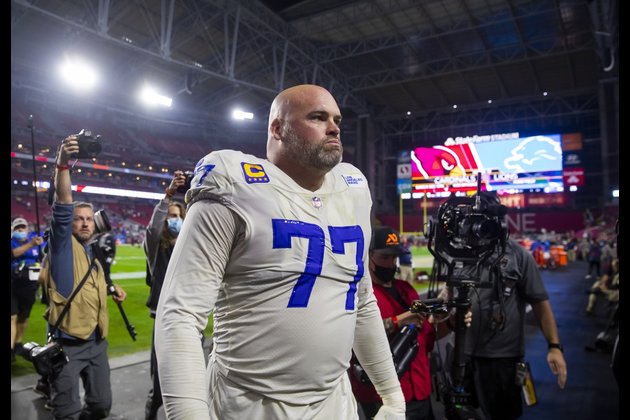 The Los Angeles Rams will be without a key piece on each side of the ball as offensive tackle Andrew Whitworth and safety Taylor Rapp will not play in Sunday's NFC divisional-round road game against the Tampa Bay Buccaneers.

Whitworth sustained his knee injury when he was rolled up on from behind in Monday night's wild card-round victory over the Arizona Cardinals. Rapp has not played since the regular-season finale because of a concussion.

In addition, running back Darrell Henderson (knee), defensive lineman Sebastian Joseph-Day (pectoral) and defensive back Robert Rochell (chest) will not be activated from injured reserve. All three had been designated for a return.

Whitworth's absence means the Rams will put a greater reliance on Joseph Noteboom to provide protection for quarterback Matthew Stafford. Without Rapp and fellow safety Jordan Fuller, who is out for the playoffs with an ankle injury, Los Angeles signed retired safety Eric Weddle, who played Monday for the first time in two seasons. 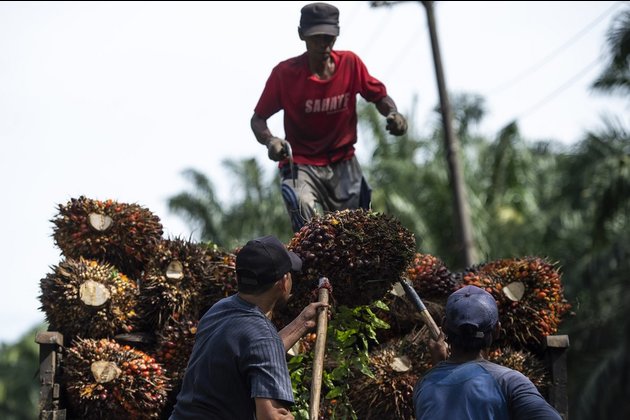 © Provided by Xinhua Indonesia's export ban on palm oil products will be lifted on May 23. JAKARTA, May 20 ... 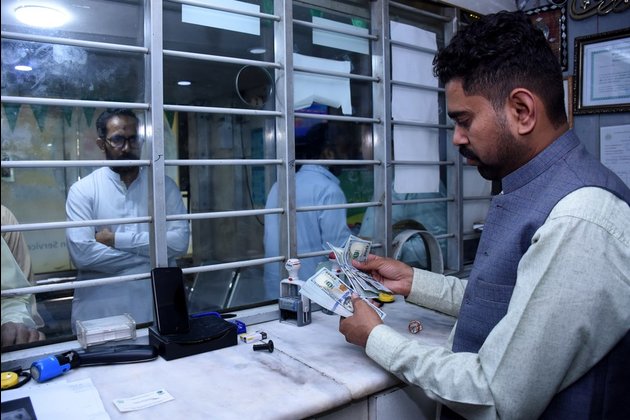 © Provided by Xinhua "There is an emergency situation and Pakistanis will have to make sacrifices under the economic plan," ...

Former U.S. President George W. Bush has made an embarrassing mistake in criticizing Russian President Vladimir Putin over his decision ...