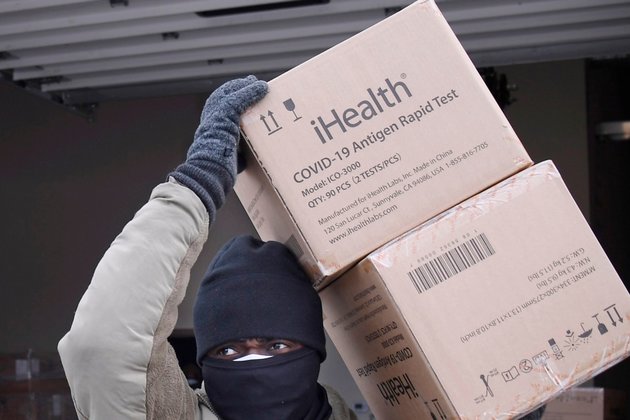 The White House says some of the at-home, free COVID-19 tests it is offering to Americans have begun shipping via the U.S. Postal Service.

He said demand has been high and added that there had already been millions of orders through the government website that was launched earlier this week.

He would not provide specific numbers when asked, saying the White House was waiting on data.

Americans are allowed to order four of the tests per household.

The Biden administration has faced criticism for a lack of tests during the omicron surge.

Dr. Rochelle Walensky, director of the U.S. Centers for Disease Control and Prevention, speaks during an interview with The Associated Press, in Atlanta, Dec. 8, 2021.

During the briefing, Centers for Disease Control and Prevention Director Rochelle Walensky said the average number of omicron cases was down nationally by about 5%, mostly in areas where it began to surge. She said there were about 744,600 cases per day on average in the past seven days.

She warned that some parts of the country could still see an increase in infections.

'In some parts of the country we are seeing the number of daily cases caused by the omicron variant beginning to decline,' she said. 'The surge in cases started at different times in different regions and (we) may continue to see high case counts in some areas of the country in the days and weeks ahead.'

Some information in this report came from Reuters. 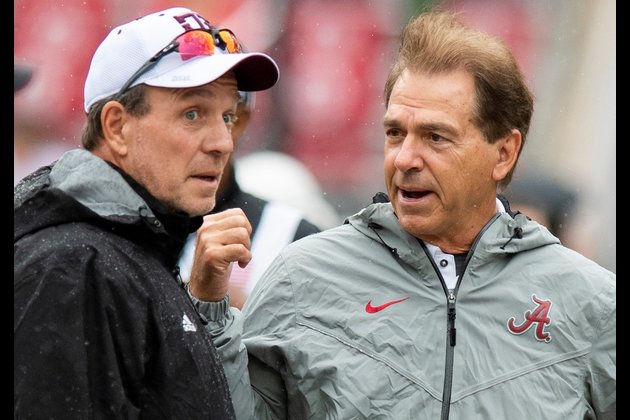 Oilers, Flames focus on goal prevention ahead of Game 2 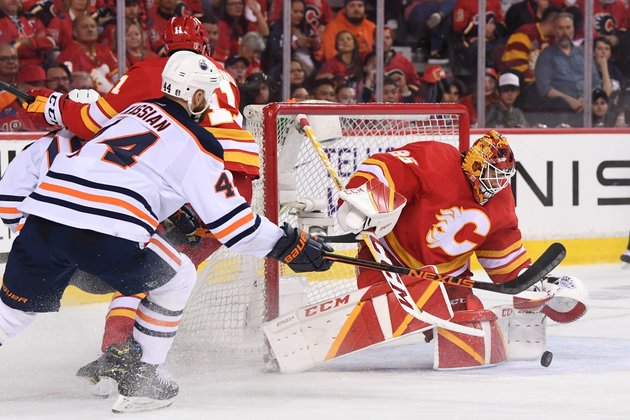 As wild as their series opener was, neither the Calgary Flames nor Edmonton Oilers are expecting anything close to a ...