Little Progress Apparent in Ukraine Standoff, but Talks to Continue 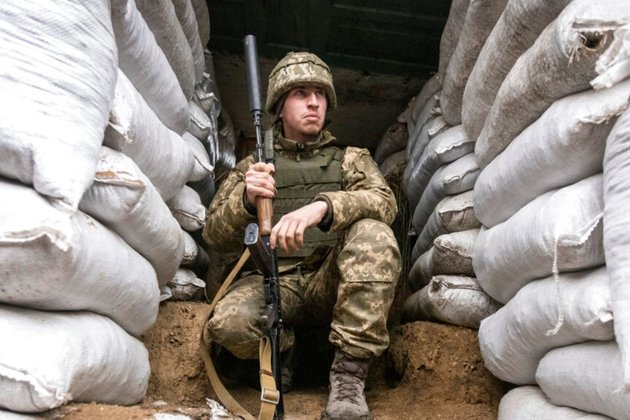 The United States and Russia appeared to make little progress in the increasingly high-stakes standoff over Ukraine, each side leaving the latest round of high-level talks Friday promising only to keep talking.

U.S. Secretary of State Antony Blinken and Russian Foreign Minister Sergey Lavrov met for about an hour and a half in Geneva, with both officials refusing to budge on core demands.

Blinken, in particular, described the impasse in stark terms.

"If any of Russia's military forces move across the Ukrainian border, that's a renewed invasion. It will be met with a swift, severe and a united response from the United States and our partners and allies," Blinken told reporters after the meeting.

The West is demanding that Russia pull its troops and weapons away from the Ukraine border while Moscow is pushing for NATO to curtail its operations in eastern and central Europe and insisting that the Western military alliance reject Ukraine's membership bid.

Blinken said the U.S. and its allies are prepared to address Russia's concerns, though not without conditions.

"The United States, our allies and partners are prepared to pursue possible means of addressing them in a spirit of reciprocity, which means, simply put, that Russia must also address our concerns," Blinken said.

"There are several steps we can take, all of us, Russia included, to increase transparency, to reduce risks, to advance arms control, to build trust," Blinken added.

U.S. officials say Russia has amassed nearly 100,000 troops along its border with Ukraine, including in Belarus and in occupied Crimea. Blinken warned earlier this month that Moscow could "mobilize twice that number on very short order.'

"They have a significant force posture there and that hasn't decreased. In fact, it has continued to increase. And we remain concerned about that," Pentagon press secretary John Kirby told reporters Friday.

Ukraine: What We Know

Despite such concerns from the U.S. and its allies, Lavrov on Friday sought to paint Ukraine as the aggressor.

"No one is hiding the fact that weapons are being handed over to Ukraine; that hundreds of military instructors are flocking to Ukraine right now," Lavrov said.

Lavrov also said talks would continue over the Kremlin's security demands and that both Russia and the U.S. had committed to put their concerns in writing for further discussion.

Both Lavrov and Blinken said there is a possibility that Russian President Vladimir Putin and U.S. President Joe Biden could talk, if both sides feel it might be helpful.

Activists hold a poster to thank the British government for support during a rally at the British Embassy in Kyiv, Ukraine, Jan. 21, 2022. The UK sent 30 elite troops and 2,000 anti-tank weapons to Ukraine amid fears of Russian invasion.

However, some of Russia's renewed demands drew a sharper response from U.S. allies and partners, including NATO.

"NATO will not renounce our ability to protect and defend each other, including with the presence of troops in the eastern part of the alliance," spokesperson Oana Lungescu said in a statement Friday, rejecting demands that NATO pull troops from Bulgaria and Romania.

"We will always respond to any deterioration of our security environment, including through strengthening our collective defense," she said.

The U.S. also sought to reassure allies, including Kyiv.

Amid the tensions and political maneuvering, the head of the United Nations appealed for calm.

"It is clear that my message is that there should not be any military intervention in this context," said Secretary-General Antonio Guterres. "I hope that this, of course, will not happen in the present circumstances. I am convinced it will not happen and I strongly hope to be right."

VOA's Margaret Besheer and Wayne Lee contributed to this report. Some information came from The Associated Press and Reuters. 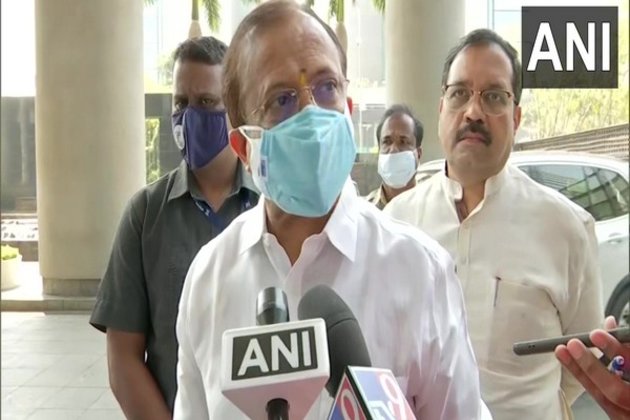 New York [US], May 18 (ANI): Union Minister of State for External Affairs V Muraleedharan will participate in a high ...